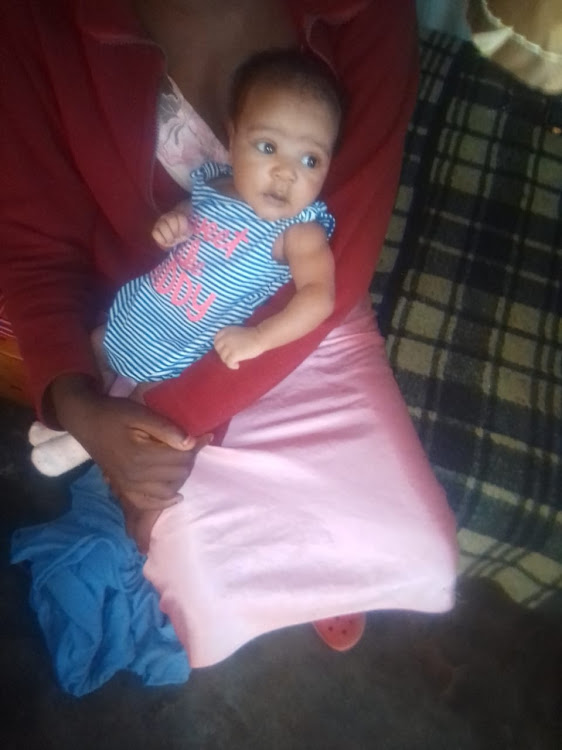 A mother from Esokota village, Kajiado County has appealed to the public to help her find her six-week-old baby who was stolen by a woman pretending to be a nurse at the Kajiado County Referral Hospital.

The 17-year-old mother Diana Sermetei Mulai, said she had taken her baby Phoebe Surumbati for the ante-natal clinic on Tuesday August 8, when an unknown woman approached her and told her that she works at the hospital and would reward her for taking her baby for the six-weeks jab.

Mulai said the middle-aged woman told her all new mothers are normally given gifts after treatment and asked her to queue at the reception as she held her baby for her.

“The lady told me to queue at the reception for my gift and she would hold the baby for me but after queuing for a few minutes I could not locate her. She had disappeared with my baby,” she said. 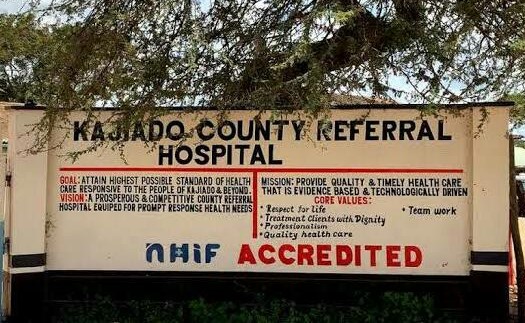 The distraught mother immediately raised alarm but the woman had already disappeared.

Mulai said the loss of her baby has really affected her and urged anyone with information on where the woman who stole her baby is to report to the police.

Kajiado Central Deputy Sub County police commander Joseph Mutwiri confirmed the incident adding that investigations had been launched and they were following crucial leads that would help them nab the suspect.

Mutwiri called on parents to be extra vigilant and avoid trusting strangers with their children adding that cases of children getting lost and being stolen have been on the increase in the country in the recent past.

Dramatic rescue of an old man kidnapped by two assailants

But the confusion caused the vehicle to veer off the road and hit a rock by the roadside. This gave him the chance to disembark from the vehicle, ...
Crime
1 month ago