Will they sell it to another church? Ama ni ya sherehe?

Piece by: KNA by Mercy Osongo 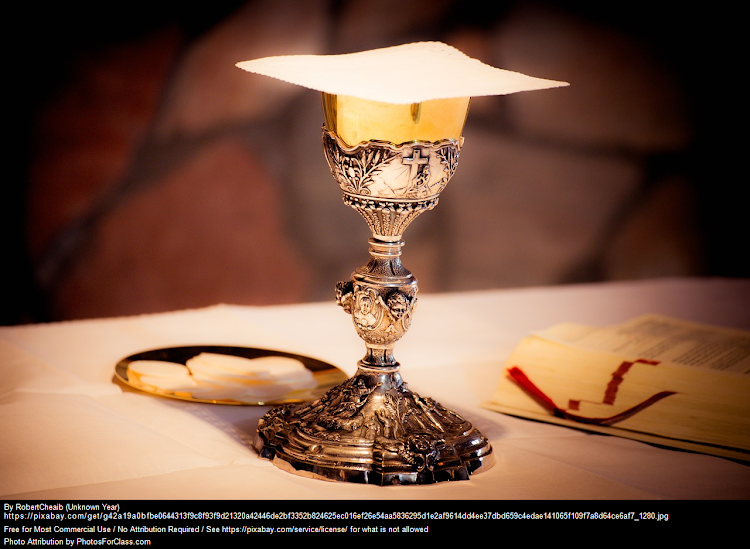 Deacon Simon Mogusu of Gesonso Seventh Day Adventist Church (SDA) in Bonchari Sub County has asked the police to speed up investigations into the theft of church property during a burglary.

He said church members were shocked to learn that unknown persons broke into the facility and taken properties of unknown value.

“We found that over one hundred and fifty chairs, trays and cups for the Holy Communion were missing from the church,” he said.

The deacon noted that the trays and cups used for Holy Communion could not be used for daily activities in households and therefore should be returned to the church.

He said that church members were looking forward to resuming their church activities on Saturday, especially now that the government has allowed for the re-opening of churches under strict covid-19 protocols.

Mogusu said they had reported the matter to Gesonso Police Station and investigations were on-going to establish who robbed the church.

Who is Wycliffe Omwenga and why is his death causing a furore among the police, family and ongoing court case?
Exclusives
1 month ago