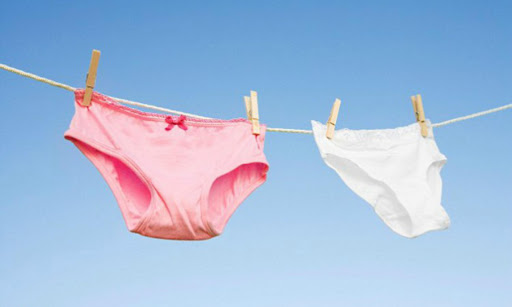 Ngong man caught sniffing women's panties in the estate is saved from lynching.

The 35-year-old man was saved from irate plot tenants in Ngong town on Wednesday after he was caught sniffing ladies' panties.

The father of two, who is a bodaboda operator, was spotted by the husband of the woman whose panties were picked from the dryer line by the suspect.

The suspect later admitted doing this several times as he suspects he has been bewitched.

Karen Nyamu announced that the assault will not just die like that, she will pursue justice. It is not clear though if Karen has gotten a P3 form ...
Exclusives
1 month ago