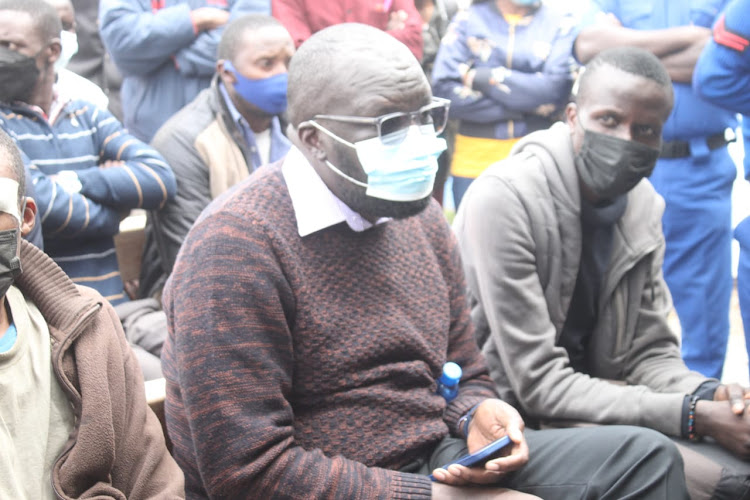 Alai was charged before Kibera senior principal magistrate Phillip Mutua where he denied the charges.

At the same time, the court warned him against commenting on the case on social media either directly or through proxies.

Apoko's lawyer Evans Ondieki had raised complaints at the court that lawyer Abraham Mutai had commented on the case this morning.

He was charged with the second count of damaging Apoko’s car windscreen valued at Sh416,000.

He denied both the charges and was released on a Sh 1million bond or a cash bail of Sh300,000.

The matter will be mentioned on August 23 before the same court.

I was on patrol along Langata road specifically at Carnivore Junction at around 1700hrs when I noticed a vehicle speeding along the wrong side of the ...
Crime
1 month ago