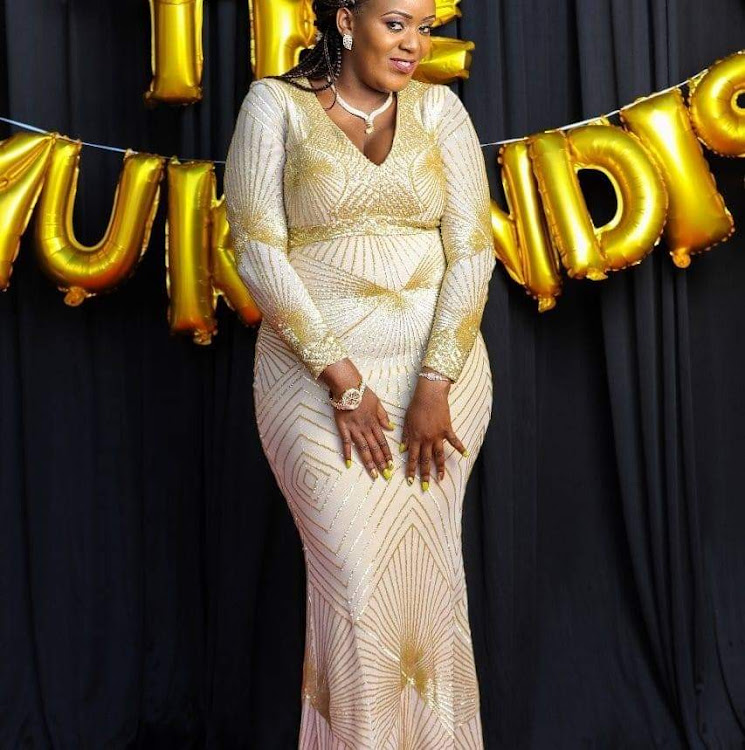 Philomena Njeri during happier times during her last birthday party

Murdered Philomena Njeri did not know that rushing to her estranged husband's side when he was in an accident would be the death of her.

Neighbour Joseph Kamau said businessman Jonathan Mukundi and his wife, had just returned to the house recently after a brief separation. The couple were together on Monday evening (August 2, 2021).

“Mukundi was drunk and had an accident near their home. He was drunk most of the time and would sometimes get involved in minor accidents,” he said.

The business tycoon had moved to the Kirigiti area after building a large maisonette in 2014.
Exclusives
1 month ago 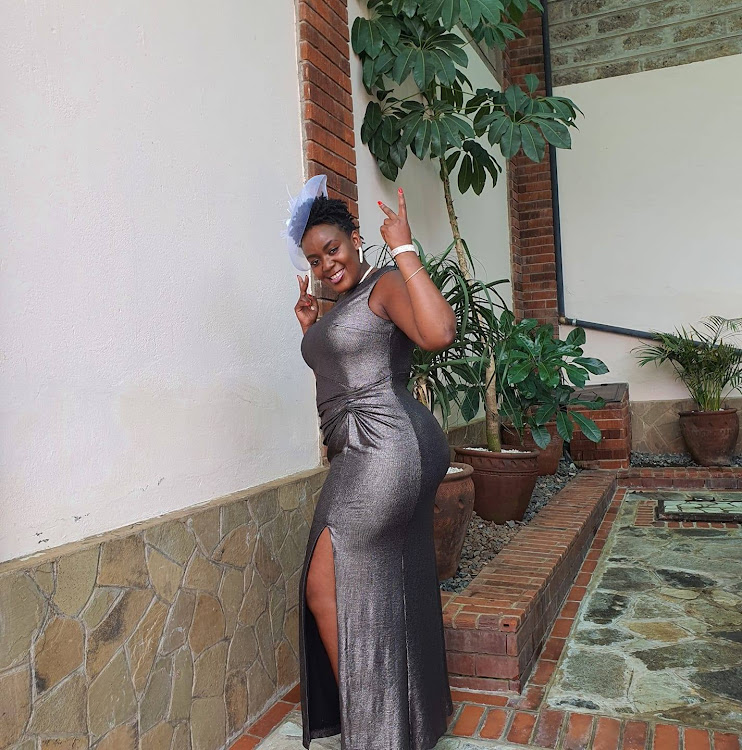 Kiambu DCIO Dennis Wekesa confirmed the couple had separated for two months before the murder-suicide.

Wekesa said Mukundi had been trying to reach Njeri on the phone, hoping to reconcile and on Monday, the two met for lunch.

In the evening, as they were going their separate ways, Mukundi hit a nearby wall and called Njeri back to take him home

His driver took the car to the Kiambu police station.

“They agreed to go to the station the following day to sort the issue and we believe that is why Njeri spent the night at the home,” he said.

Wekesa says when officers arrived at the home, they had to force their way in as the door was locked before they could proceed to the couple’s bedroom where the bodies were found.

"Philomena Njeri told me told me her friend left a son behind, which leaves her mark behind, but if she (Njeri) died, she'd be buried and forgotten ...
Lifestyle
1 month ago 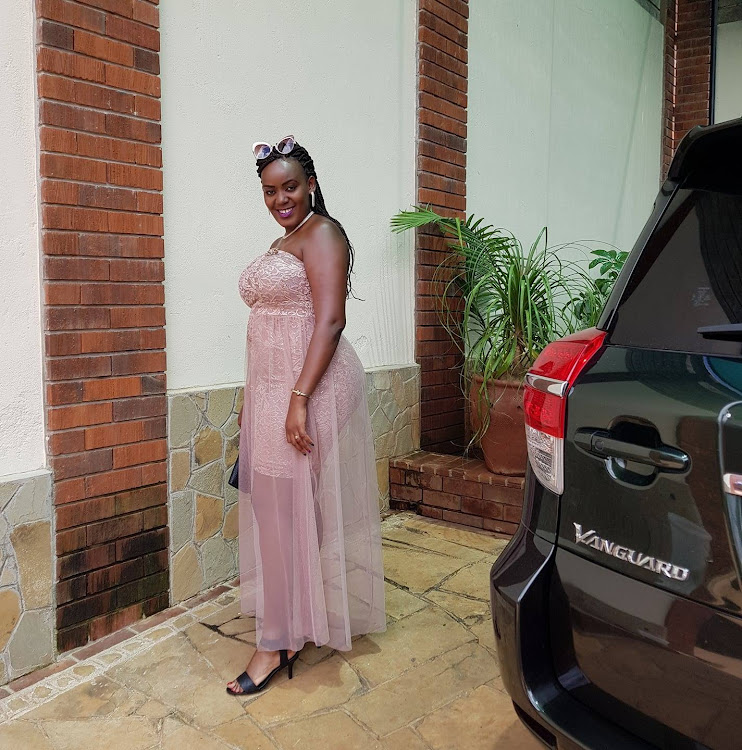 Kiambu Town OCPD Mohammed Badel said a maid contacted the police around 6 pm on Tuesday. She said she had been knocking on their door but there had been no response since morning when she arrived for work.

"Immediately we got the distress call, we entered the house and went to the bedroom, which was locked from the inside," Badel said.

They knocked for a while and decided to break down the door.

"The bodies were found inside their bedroom, which had been locked from inside. Based on the bodies' condition, the shootings had occurred about 10 hours before," Badel said.

Another source added that Philomena's body was "lying on the bed dead asleep when she was shot three times. She was lying on her stomach, with her hands tucked under the pillow."

The source added, "Mukundi's body was lying on the floor on his back. He had one gunshot wound on his head."

It started as a blissful marriage - and it was for the first five years - but a deep dark secret was encased in the middle of the union between ...
Exclusives
1 month ago