Piece by: KNA  by Muoki Charles 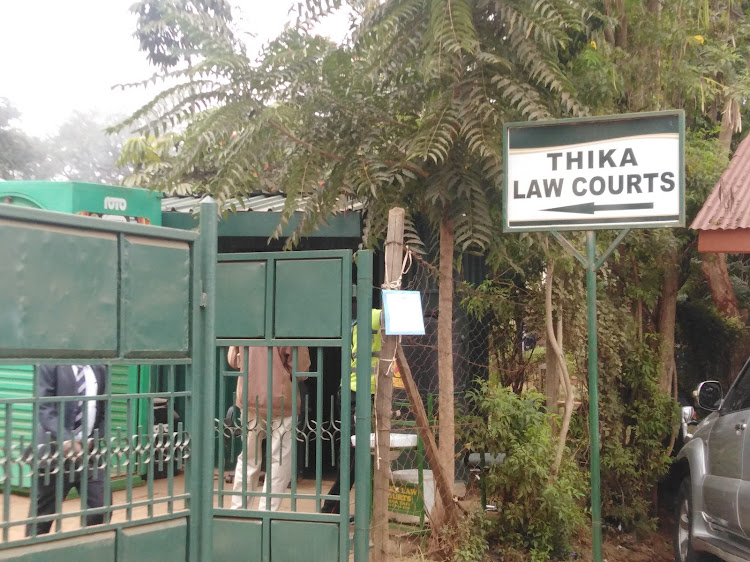 The investigating officer Peter Kabairu said more time was needed since the evidence to be relied on during trial is bulky and requires a forensic analysis.

He said the suspects may have committed crimes alongside others who are yet to be apprehended and thus there was a need to allow for more time to complete investigations.

The prosecution informed the court that detectives have extended investigations to the registrar of the person’s office and a mobile phone service provider under which the sim cards in possession of the suspects were registered.

The suspects pleaded with the court not to detain them on grounds that they are about to sit for their semester exams.

They were arrested after a tip-off from members of the public on suspicious motives at their house adjacent to the university’s Gate ‘C’.

Juja DCI Richard Mwaura told journalists that the electronic devices are believed to have been used to commission criminal activities.

"I have never gotten used to his death, I have never made peace with it." - Jalango
Lifestyle
1 month ago