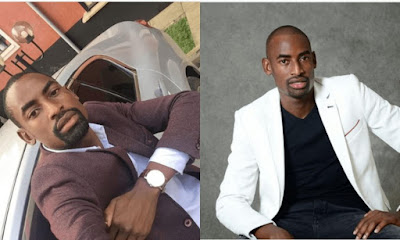 Death strikes yet again in the Omwenga family.

The family mourns yet another son, Wycliffe Omwenga, the younger brother of millionaire car dealer Kevin Omwenga, was found dead in his home in Riruta on Wednesday July 21. Wycliffe's body was found in his bedroom and the house was locked from inside.

He was yet to testify in his brother's murder case as a key witness.

Wycliffe Omwenga's lifeless body was found in his bedroom and the house was locked from inside.
Crime
1 month ago

Investigations showed Kevin was killed over a fake gold deal that he was to seal in Dubai. Gold dealer Chris Obure and his security guard Robert Bodo Ouko were arrested and charged with the murder.

To complete the finer details into the murder plot, Rashid took photos of the bedroom where the deceased was later found dead. He was promised a ...
Crime
1 month ago