I still don’t know who wanted my sister dead

•  Christine Ambani was in an untidy room and had on the same clothes she was last seen in. 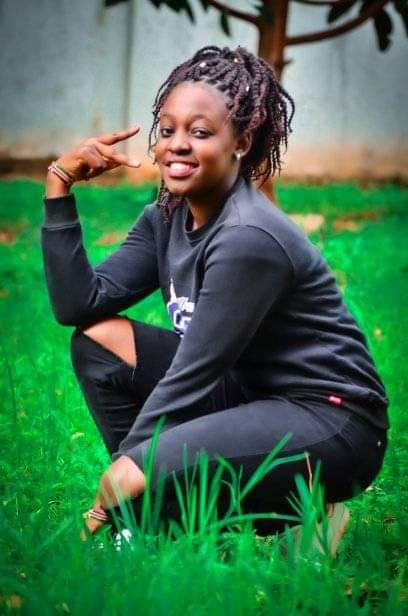 On Saturday, family and friends will pay their last respects to 23-year-old Kiriri Women University student Christine Ambani. She will be buried at her parents’ home in Kakamega County.

Christine's body was retrieved from a hotel parking lot in Githurai 45 and her body was taken to City Mortuary.

At the morgue, her body was registered as “unknown”. Records show it was booked at 3am on Tuesday, July 13.

Autopsy results conducted on July 19, revealed she was stabbed using a knife that went through her chest and neck.

The knife attack ruptured through the front part of her neck, resulting in excessive bleeding which later caused her death.

Christine's friends who saw her alive hours before she went missing said she had plans to meet her ex-boyfriend in Githurai 45, Kiambu County on Monday, July 12.

She had informed her friend of her meeting with the ex-boyfriend and had indicated that she would have finished the visit by 2 pm as she had to attend an exam at 2 pm that day.

Christine never made it to the exam room and by 7:30 pm that evening, her phone was off, unreachable.

This was before the kidnappers tried to cover their tracks by posting a social media message that read, "Emit positivity. Always be happy as tomorrow isn’t promised.”

They also shared a photo of Christine smiling at the camera on the family WhatsApp group. Christine was in an untidy room and had on the same clothes she was last seen in.

Police who analyzed the picture which was posted on Ambani's family WhatsApp group says Ambani looked as if she had been coerced to smile, as she had a grin on her face.

The picture and curious message were swiftly followed by a ransom demand of Ksh87,000 directed to her family. 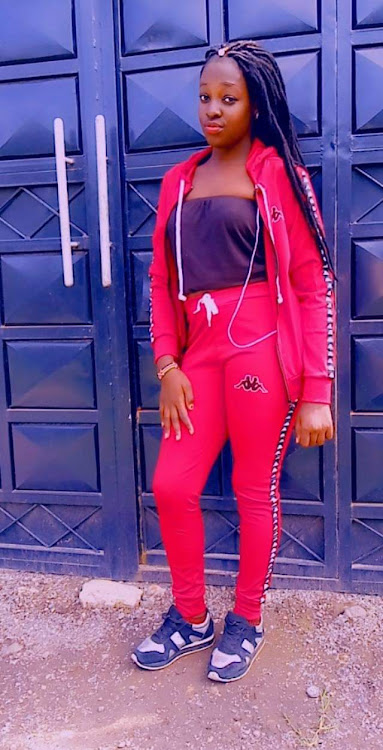 Detectives believe the ransom demand was sent after Ambani had already been murdered. Before the abductors killed Christine, they sent the last text message to her family telling them to, "Use the money for her funeral arrangements."

The autopsy also revealed that Ambani had visible marks and bruises all over her body, which showed that she had been tortured before being stabbed to death.

Speaking to the Standard, Ruth Ambani, the deceased’s sister, said the abductors reach out to the family on Wednesday, a day after Christine's body had been taken to the mortuary.

“The person, whom we were in communication with, sent us a picture of Christine in an untidy room. The clothes she was wearing that Monday, were the same ones she was in when we viewed her body in the morgue mid this week,” said Ruth.

She continued, "I still don’t know who wanted my sister dead."

The 9-year-old who was shot is recuperating at a hospital in Homabay.
Exclusives
1 week ago