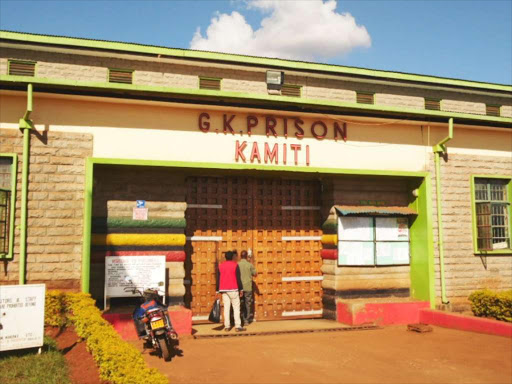 A prison warder based at Kamiti Maximum Security Prison and three civilians have been arrested in connection with a kidnapping incident in Kasarani.

This follows a failed attempt to get a ransom.

The group had posed as DCI officers and arrested a man from his shop in Githurai 44 and later demanded Sh50,000 from his mother as ransom.

The mother managed to send Sh5,000 before she reported to police who traced the three and arrested them.

They are expected in court this morning.

Cases of kidnapping have been on the increase in the country forcing police to form a special squad to address them.

Christine Ambani was in an untidy room and had on the same clothes she was last seen in.
Crime
2 days ago