Marsten Wanjala positioned himself in a position of trust

• "I started killing because I could not have peace, after I killed the first time." Marsten told police. 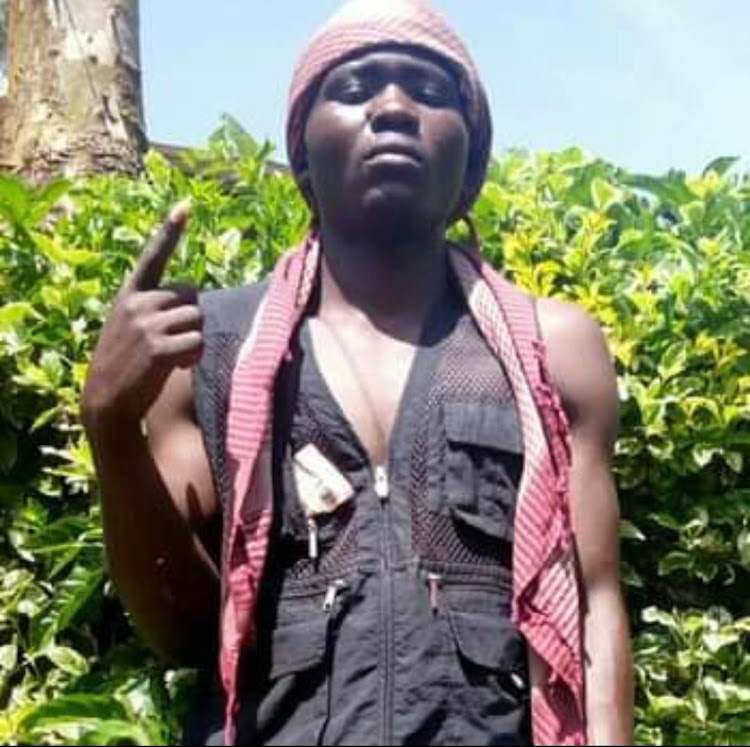 Suspected serial killer Marsten Wanjala was always hiding in plain sight. Acting as normal as possible, no one knew he was hunting and prowling for his next victims.

The people in the neighbourhood where he grew up in Bungoma were shocked.

They would not reconcile the person being associated with the vampire, serial killer narrative making headlines on TV.

Well, Marsten has confessed to police that he has killed a total of 12 children and his first kill was when he was 16-years-old.

"I started killing because I could not have peace, after I killed the first time." Marsten told police.

"We were the four of us, one woman and three men - when I performed my first kill at age 16. The family buried the boy with some charms and curses which would compel the person who killed the young boy to keep killing till the day he confesses and asks for forgiveness."

He continued, "And that is how it has been like ever since."

Describing why he kidnaps and kills teenagers, Marsten said, "It is like demons take over me but sometimes I'm a good ballplayer and even people know me here."

He blamed the charms and curses as the reason why he is a serial killer.

"After killing I feel very bad and I shiver and shake, like you can see me doing right now."

On social media, Marsten has several social media account all of them where he displays different personas but the most prominent one is as a footballer.

He plays with the football club called Young Elephants and never missed practise or matches.

On his bio he writes, "When you finish talking bad about me, don't forget to tell them the good I did for you not an ex..."

Check out his photos 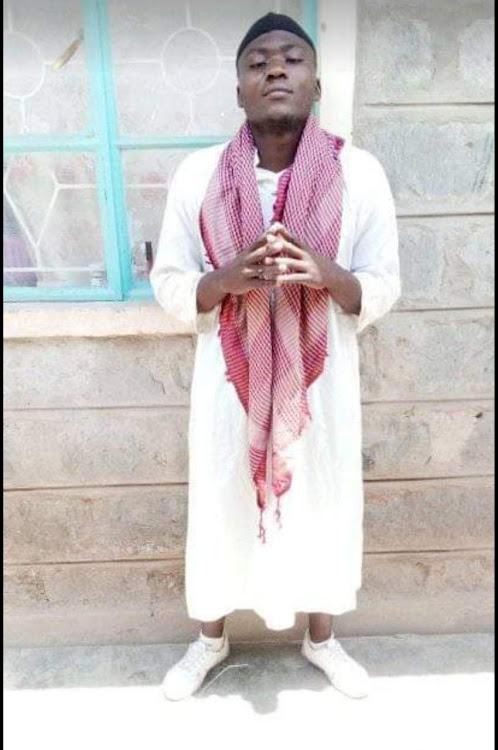 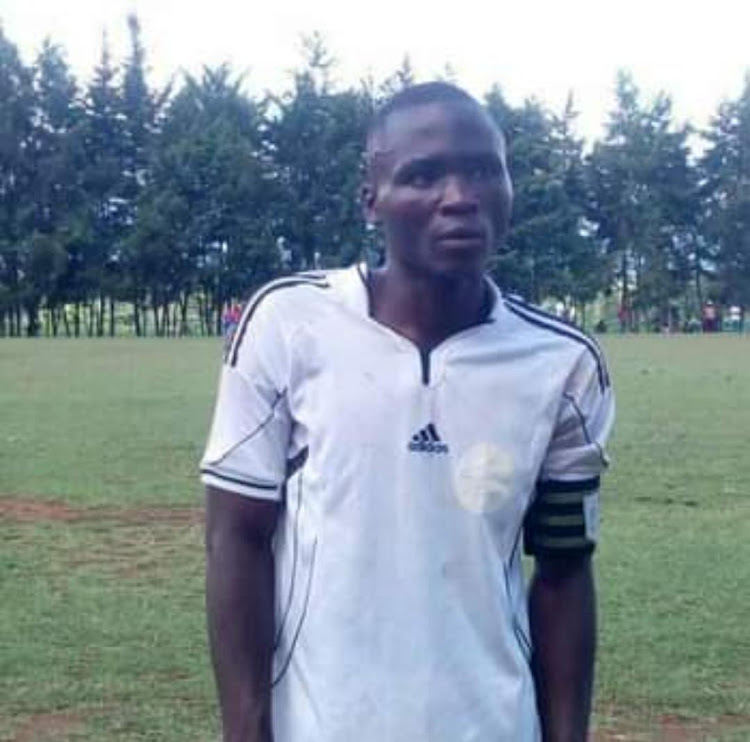 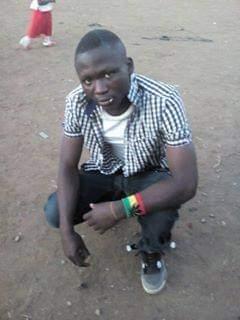 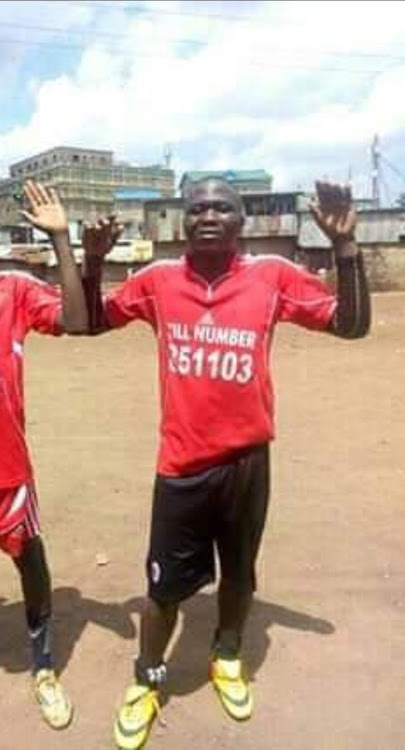 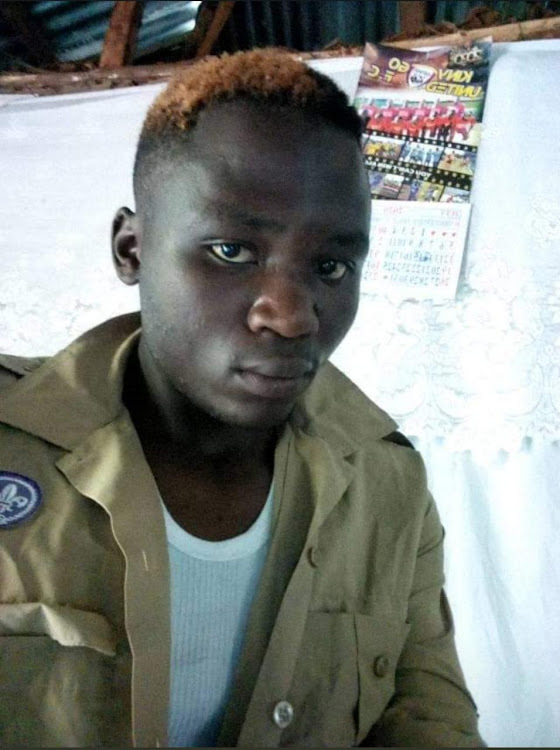 At the time Tony was receiving that last phone call, his son was most likely dead and the kidnapper was just toying with his emotions in the hope ...
Crime
1 year ago