'I saw Tecra on the floor facing up,' Omar Lali's brother narrates to court

Omar Lali’s brother on Wednesday told a Nairobi court that Tecra Muigai was lying at the spot where she fell, bleeding from the left ear, when he arrived.

While testifying in the inquest into Tecra’s murder on Wednesday, Quswai Lali, deviated from his earlier statement to the police where he had said that he found Tecra in the bedroom.

Quswai, who works at a hotel in Lamu, said Lali called him at around 5.45am asking him to go there immediately.

“I was surprised because it is rare for Lali to call that early. Since his place is around four minutes walk from my house, I got there almost immediately,” he said.

He added, “At the end of the first fleet on the staircase, I saw Tecra on the floor facing up. Lali looked worried and confused”.

According to his statement recorded at the police, Quswai said that Omar had only pointed at a spot where Tecra fell before he carried her to their room where he found her. He denied having said that. 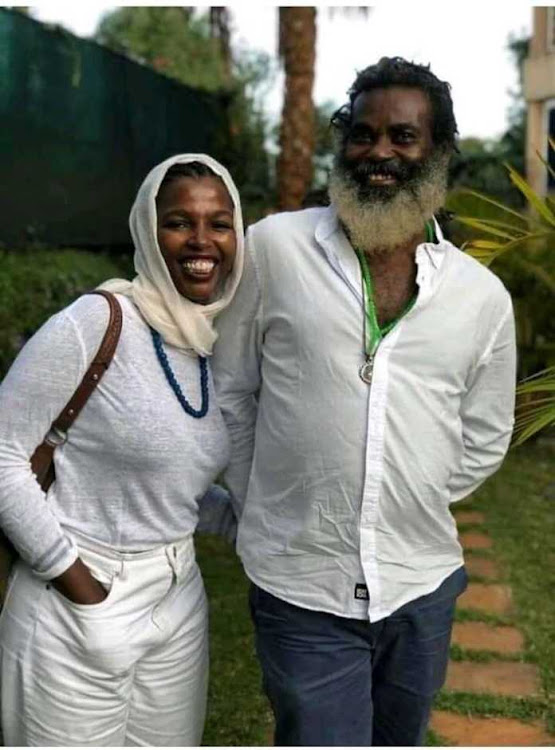 Quswai said Tecra was still but after giving her First Aid, she started screaming and saying things that they could not comprehend.

“I called a doctor, May Makau, who advised us to take the deceased to the dispensary. Tecra was still bleeding from the left ear and there were some blood spots near her,” he said.

He said they did not report the incident to the police because they assumed it was a minor accident and that she would recover.

Quswai said Lali called their in-law, Ali Bakari, to come help them take Tecra to a nearby Shela dispensary.

“Bakari came with two people and after placing her on plastic chairs, we carried her to the dispensary. After she stabilised, we took her to King Fahad hospital by speed boat,” he said.

Quswai alleged Tecra was drunk at the time and the attending doctor gave some medication to reduce the alcohol level in her blood.

“We stayed at the hospital till 5 pm, when one Monica Maharubu who said she had been sent by Tecra’s mother Tabitha Karanja, came,” he testified.

Slain security consultant Peter Ndwiga was my husband, we even had a wedding after which we had a child together. - wife
Exclusives
1 year ago

Lali’s brother said they were told that a CT scan indicated that Tecra had injured her head and the doctor said she’ll have to be transferred to Nairobi.

“I have never seen Lali and Tecra fight, they were so much in love. I would often go with her to my mother’s home decently dressed, where she would spend the day. We really miss her as a family,” he said.

Bakari, who broke into tears while testifying said he met Tecra in 2019 and she even took them to her home in Naivasha for four days.

Bakari, a boat owner and security guard at the county office, said on the fateful day, Lali called him around 5 am speaking unusually.

“I asked if he had been attacked but he told me Tecra had fallen and he wanted me to take her to the hospital. I was with two of my colleagues whom I asked to accompany me to his house,” he said.

Bakari said he found Lali holding Tecra in a sitting position at the bottom of the staircase. There was water on the floor where she was and her dress was equally wet.

Government pathologist Johansen Odiwuor who was the first to take the stand concurred with other doctors that, a staircase fall could not have caused the injuries Tecra sustained. 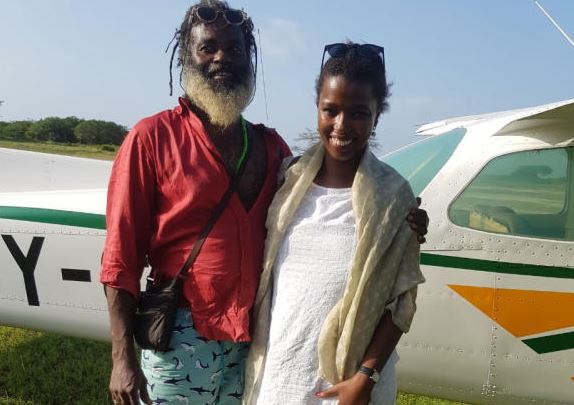 According to Odiwuor, the victim possibly died from being hit by a blunt object as well as a possible fall.

“In the case of Tecra, the only major injury was on the head, with a minor bruise on the left upper arm and on the knees. As expected there should have been abrasions and bruises on other parts of the body or even possibly a fracture on the legs and arms,” he said.

He said there was a skull fracture at the left temporal bone extended leading to the base of the skull. Thus indicating the injuries were unlikely to have been caused by a single impact.

Odiwuor also said there was no chemically toxic substance detected in the postmortem specimen.

It was the doctor’s conclusion that Tecra died because of severe brain injuries which were caused by blunt force trauma.

'I begged Terence not to dump me during his ruracio with Milly Chebby,' - Baby mama

I was on my knees begging him, I did not know I was embarrassing myself.
Exclusives
1 year ago