• The syndicate has opened several Facebook pages in TSC CEO Nancy Macharia's name, which they used to defraud the unsuspecting teachers. 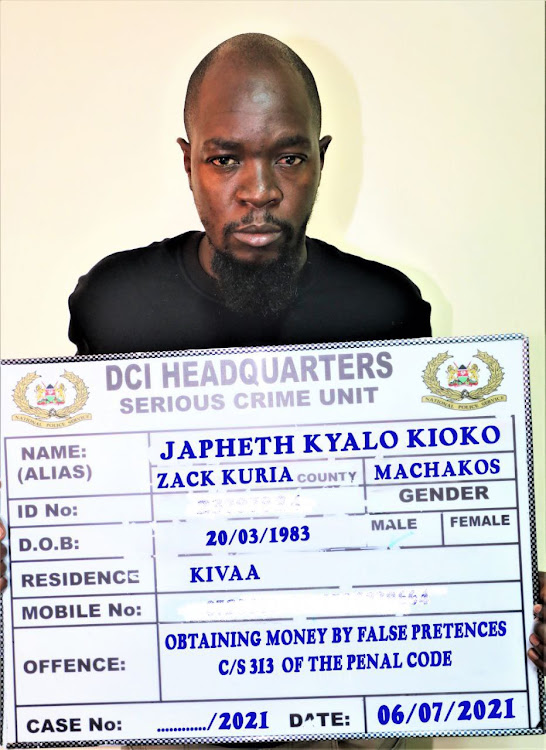 The Directorate of Criminal Investigations has nabbed a notorious syndicate that has swindled millions from teachers with the promise of giving them jobs.

The cartel that has infiltrated the Teachers' database, and is working in cahoots with employees in crucial departments within TSC.

"The syndicate involving current and a former employee at the commission has left hundreds of teachers including the retired poor and hopeless after defrauding them their hard earned money. In a well-choreographed syndicate, detectives established that the mastermind of the scheme," DCI announced.

In May 2021, TSC CEO Nancy Macharia asked the DCI to intervene on the issue after numerous complains from teachers who had been defrauded in the shadow deals.

Macharia told the detectives that the syndicate had opened several Facebook pages in her name, which they used to defraud the unsuspecting teachers. 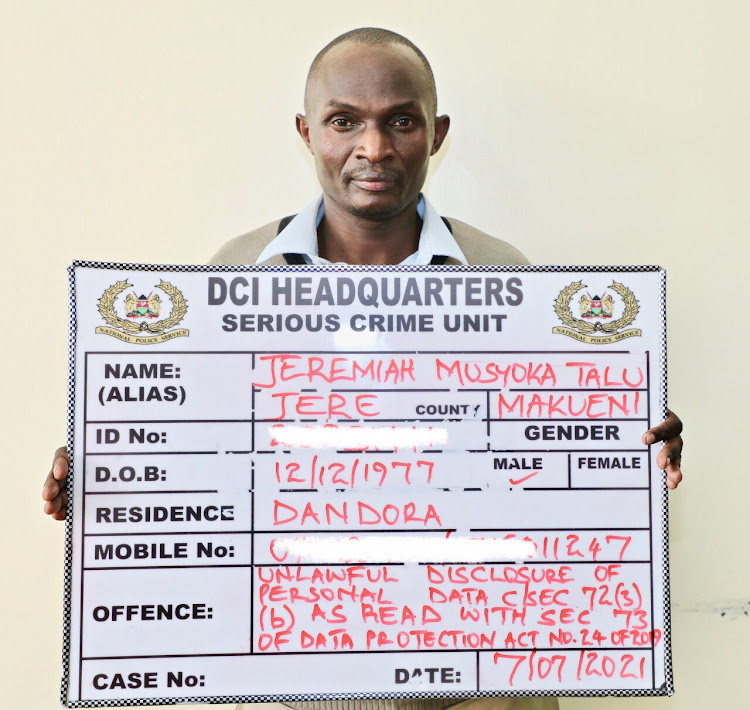 The DCI narrated how the cohort was formed and employees within the commission brought on board to facilitate the fraud.

"Japheth Kyalo Kioko, is a former records management employee at the commission, who graduated from the University of Nairobi with a degree in Human Resources. Kyalo was dismissed from the commission in 2014 on grounds of questionable integrity.

However, he successfully recruited the commission’s principal accountant Jeremiah Musyoka Talu in his network. Musyoka has been accessing teachers’ personal information discreetly, before sharing it with the cons.

Musyoka accesses the database and fishes out details of prospective teachers, who have made applications to join the noble profession.

He then shares the information with Musyoka who uses the CEO’s fake accounts to lure unsuspecting applicants. In order to convince the applicants that they are actually communicating with the CEO, they share with the applicant their personal information as captured in the database such as the schools where they had applied to teach and the subjects they have applied to cover.

Confronted with all these facts, they fall into the trap and are asked to part with hundreds of thousands of shillings to secure jobs." 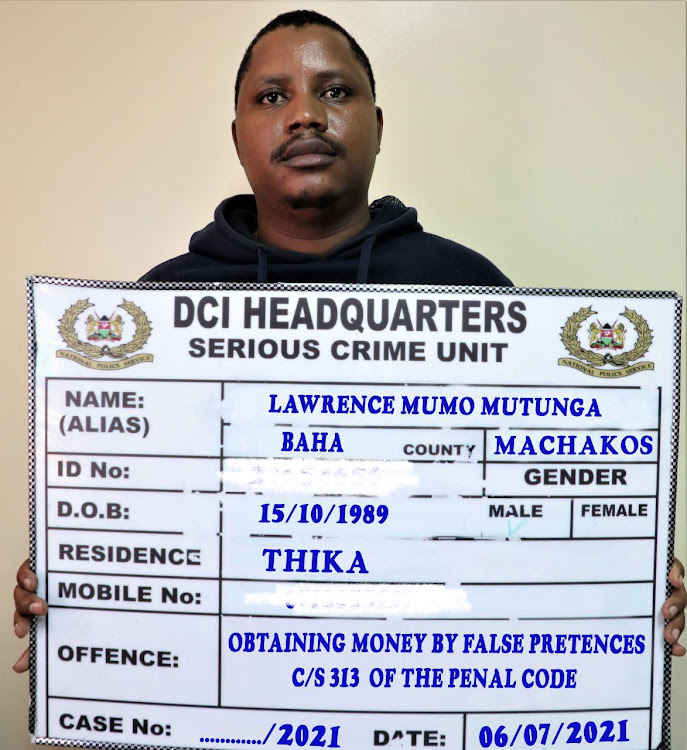 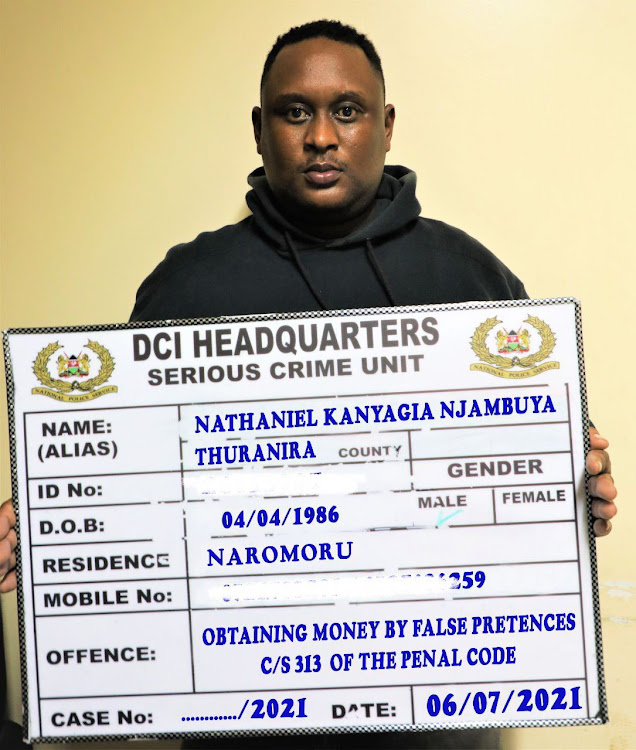 Kenyans online have responded to the statement, accusing the authorities of denying something that is evident.
Crime
1 year ago