Chris Obure and his bodyguard Robert Ouko will be arraigned in court today. The two were arrested on Saturday after Robert shot businessman Kevin Omwenga.

According to Citizen TV, Ouko told the police that he shot Omwenga accidentally, refuting claims that there was an altercation between him and the deceased.

He said that they were good friends and the fateful night when the incident happened, they were together at an entertainment joint in Kilimani before they went to Ngara, to pick a Tanzanian lady, who was captured on CCTV cameras with Omwenga entering his house. 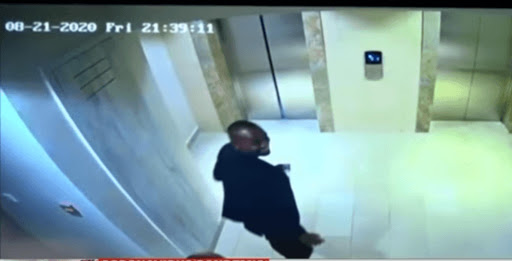 Wycliffe Omwenga's lifeless body was found in his bedroom and the house was locked from inside.
Crime
1 month ago

Omwenga''s brother was also in the house - in the kitchen preparing dinner when the incident happened.