Vera Sidika seems to be doing just fine. All grown up and sh*t.

Mpasho.co.ke had an interview with her where she talked about her journey in business and a lot more.

As obvious as it can be, Vera Sidika has gone under the knife to change a lot in her body. She is famously known as the Kenyan Socialite who has done the best skin lightening procedure.

In relation to that, I asked her; now that she has a parlour, would she introduce any form of skin bleaching in her parlour?

Vera said she would never because in as much she has done it, she does not encourage it.

Now that the issue was on the table, the next thing was a question on Julie Wanza’s (lady who died after a cosmetic surgery) procedure and death.

Vera sat upright to give her take on that. In as much she does not encourage cosmetic surgery, she would tell anyone who has the need to have one done, to do it abroad.

For Vera, practice makes perfect. Seeing as Kenyans do not necessarily need cosmetic surgery as we are born endowed, it is best if anyone is in need to fly out.

The practice is not commonplace in Kenya so the doctors are not as good as the ones abroad. Clearly, this is a first world problem.

Exclusive: ‘That situation is very tricky’ Why Vera Sidika left her mzungu ex for Otile Brown

Julie visiting a Kenyan doctor for the procedure was a wrong move according to Vera.

don’t get me wrong, may she rest in peace but if a doctor has done over 20,000 procedures then I can trust him with my life because choosing to go under the knife means I am giving someone my life to handle for a few hours. this is aganist a doctor who has probably just done 10.

There you have it. For anyone who looks up to Vera when it comes to how good she looks, she strongly advises you get the procedure done abroad.

Well, even the likes of Joan Rivers and Donda West (Kanye West mother) had their procedures done by renowned cosmetic surgeons but still lost their lives. Donda had a liposuction, a tummy tuck, and a breast reduction, the day before she died. 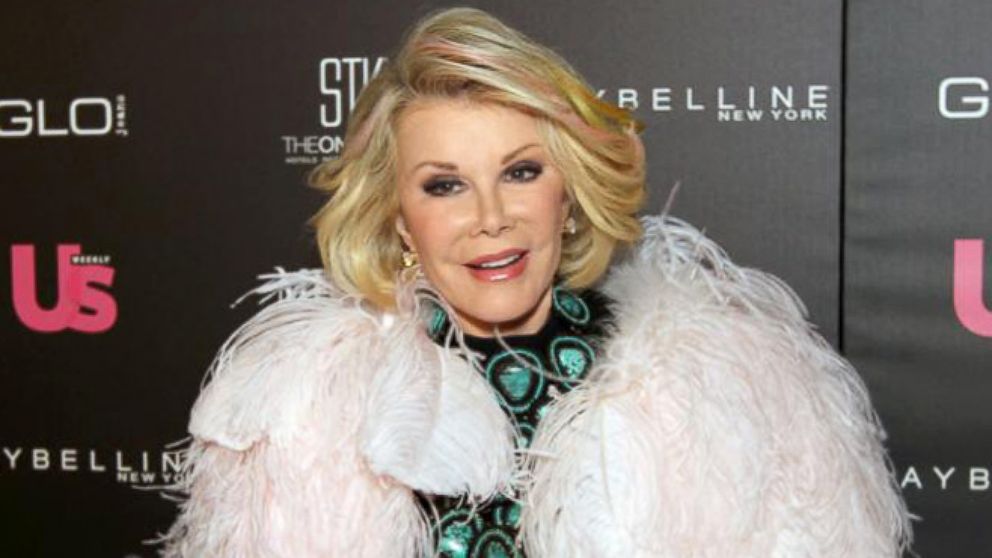 Joan Rivers who was a fashion critic had a procedure to treat voice changes. She did not have enough oxygen going into her head which lead to her sudden death. 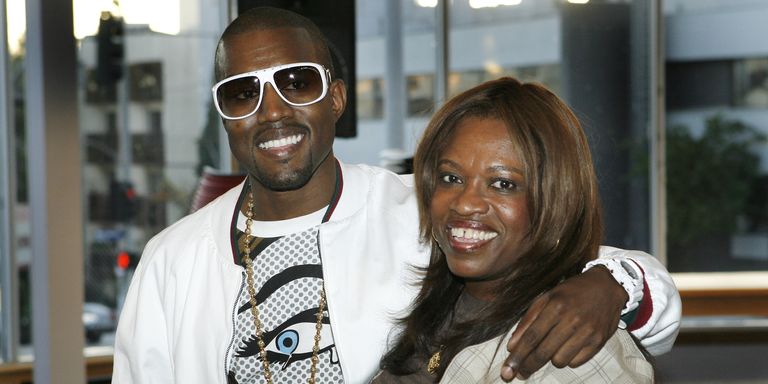 Clearly, however and wherever you have a cosmetic surgery done, kama siku yako imefika, imefika.

Can your dad even? Fans react to Nandy being carried by dad on the back

‘It is the most talked about issue!’ Jacque Maribe on reuniting with Eric Omondi

Check out Flaqo’s comedy on ‘Shuga’ by Jon Larry

‘Its dedicated to people like me,’ Ben Kitili’s wife speaks after...

Here are some of the worst stalkers in history